Posted by Owen_Schilling at 5:14 AM No comments: 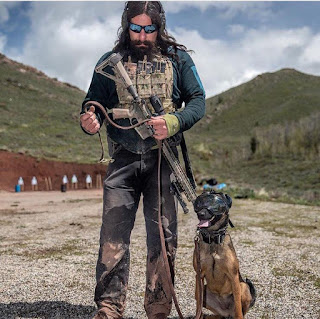 Why has every successful military force known to man, from the ancient Greeks and Romans, to the modern CAG, Navy SEALS, and SAS, placed physical fitness as a priority?
Among my first students was a large, strong, older man who made his living as a roofer. Jovial and tough, we trained together a lot. His forte when we sparred was the head and arm position (a modified headlock on the ground, where the person on top has control of both your head, and one of your arms), what in Judo is known as ‘kesa gatame’, or what Larry Hartsell would affectionately call, “Kassy”.
We’d glove up and spar. Younger and with more boxing, I’d get the better of him on the feet. A takedown would occur, and somehow, in the mix, he would always end up holding me in an airtight head and arm. The pressure on my neck would increase. Unable to escape, I would eventually have to tap.
Over time I became better at avoiding the position. But we both knew it was there. And should he get it, we both knew I’d be in trouble.
At the time I was learning Jiu-Jitsu from one of Paul Vunak’s students, Thomas Cruse. He lived in Eugene, and when possible I would visit and ask all the questions that had arisen as a result of sparring. He’d offer solid advice. I’d drive back and try it on the roofer. And I would still be stuck.
Finally, another chance to train with Rickson presented itself.
My Judo partner and I, Craig Bell, who shared the space with me and paid half the rent, brought Rickson up to Oregon for a seminar. During a private lesson Rickson broke down the fine points of the position. Mechanically, it was a simple solution. The head and arm is a fixed position, meaning the possibilities are limited. And like all things in Jiu-Jitsu, when the correct method is known, and the right timing ingrained, the escape can feel easy.
A good rule of thumb to remember is that Brazilian Jiu-Jitsu is always common sense – in retrospect.
As soon as possible I got back on the mat with the roofer. Within fifteen minutes I was able to escape every time. From that day forward, he couldn’t hold me in that position. Jiu-Jitsu had presented me with a puzzle. A puzzle I obsessed over for months. But, like all puzzles, it admits to a solution. You just have to know how to look.
One thing that also shined through over those early years was just how important physical fitness, “conditioning”, is to actual fighting. Sure, when done perfectly, when you completely outclass your opponent, you may be able to achieve a lot without much exertion, just as Rickson did one day when I watched him ironman a room of grapplers without breaking a sweat. But those are not the opponents we are training for. Remember principle #4 (from the upcoming book):
The willingness to engage in competition and the willingness to be vulnerable, exist in equal measure, if the competition itself is a worthy one.
Read the rest HERE
Posted by Owen_Schilling at 3:52 AM No comments:

Posted by Owen_Schilling at 4:30 AM No comments:

Xingyi Dragon form and Application - Mike Patterson
Posted by Owen_Schilling at 3:24 AM No comments:

Judo - Paris Grand Slam 2017 | The Highlights
Posted by Owen_Schilling at 4:45 AM No comments:

Jackie Chan Best Fight Scenes
Posted by Owen_Schilling at 5:16 AM No comments:

Song Style Xing Yi Quan
Posted by Owen_Schilling at 5:08 AM No comments: 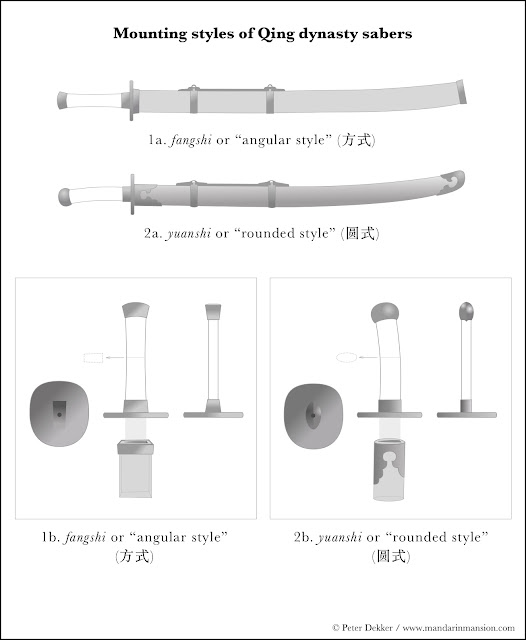 Chinese Saber Typology from Mandarin Mansion. See the rest of the article HERE

Posted by Owen_Schilling at 4:42 AM No comments: 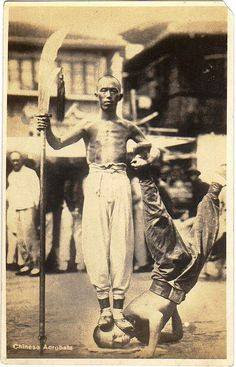