"Several Demonstrations from the Dai Style Xinyi. First is a young boy demonstrating squatting monkey exercises and then goes into Tiger step. Second is Yue Jianzu son of Yue Guining (Disciple of Dai Kui). Here he demonstrates element form. Word is that Yue Jianzu never wanted to learn martial arts until Yue Guining paid some thugs to beat him up! Third is a clip of Wang Yinghai, disciple of Dai Kui. Here he performs the Xinyi Dai Nui Kou San Dao (3 broadswords). 5th is a practioner demoing with "chopstick" like weapons. And lastly is Dong Jianlong performing the 3rd set of Za Shi Chui (locking postures). Za Shi Chui roots come from mantis, and was taught to the Dai clan by Jin Shikui. (thank you Jarek Syzmanski for info)" DPGDPG
Posted by Owen_Schilling at 5:28 AM No comments:

Dai Xin Yi - Fighting Training
Posted by Owen_Schilling at 6:59 AM No comments:

Xin Yi Monkey - The Roots of Xingyi
Posted by Owen_Schilling at 7:10 AM No comments: 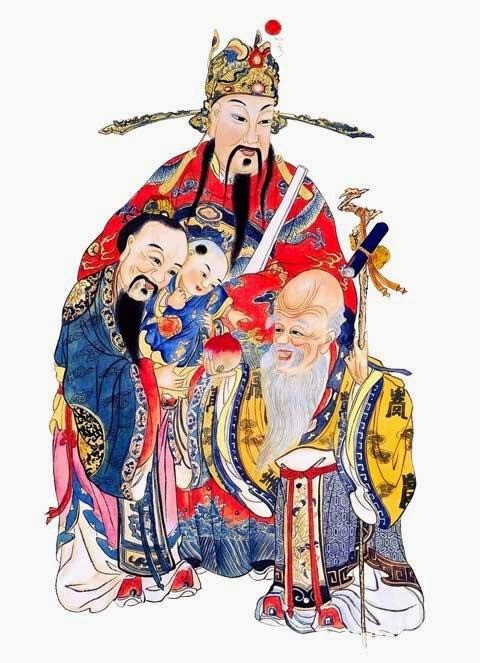 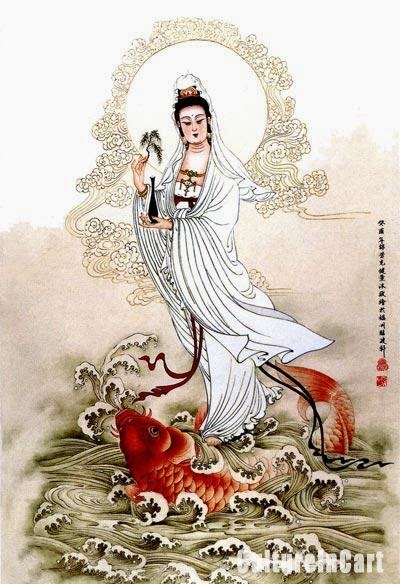 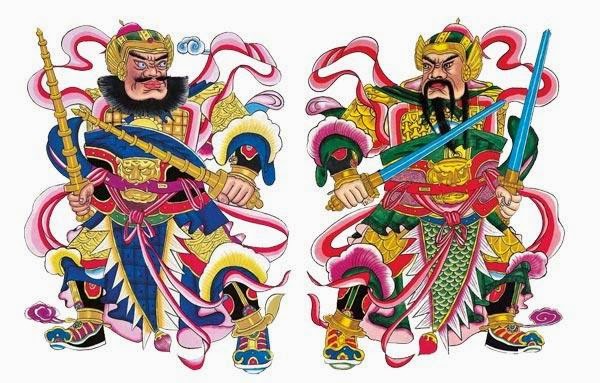 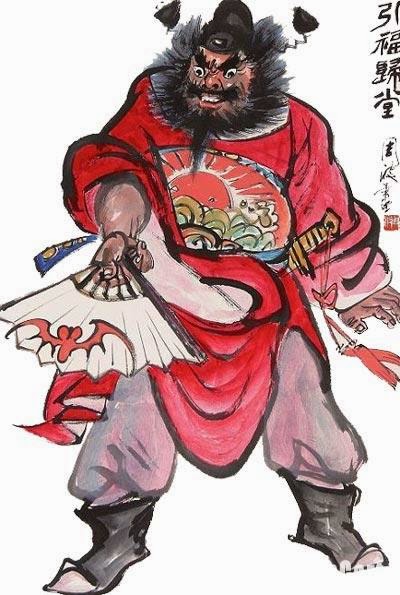 
Posted by Owen_Schilling at 6:01 AM No comments: 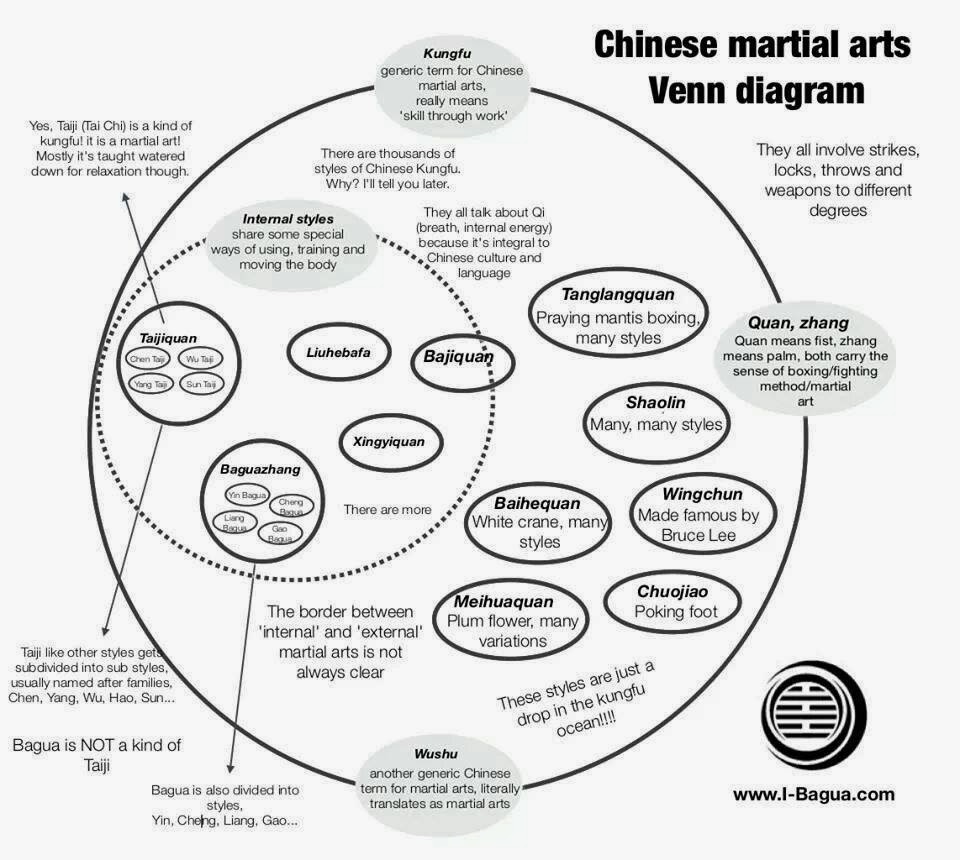 Edward Hines at I Bagua created this Kung Fu Vin Diagram to outline and explain relationships between various Chinese Martial Arts.
Posted by Owen_Schilling at 5:13 AM No comments: 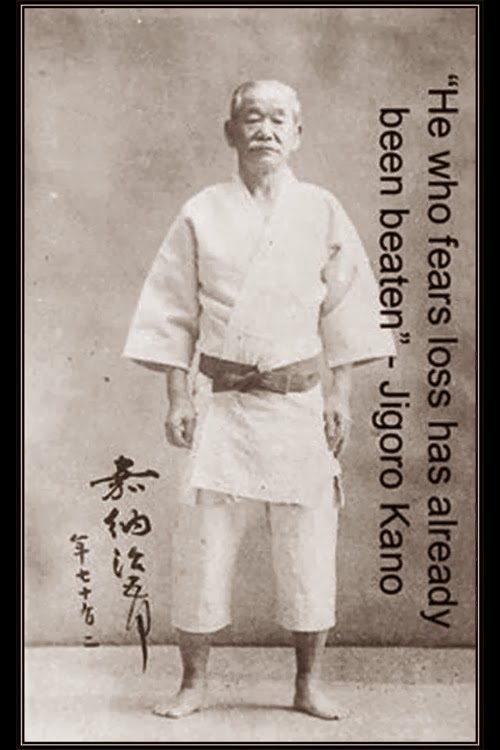 Judo founder Jigoro Kano on Winning and Losing
Posted by Owen_Schilling at 7:37 PM No comments:

Posted by Owen_Schilling at 8:38 AM No comments: 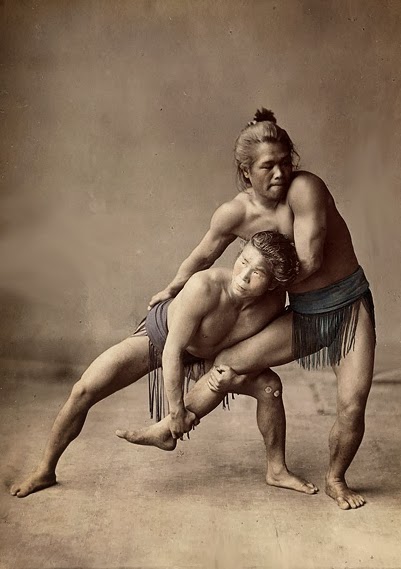 Posted by Owen_Schilling at 2:11 AM No comments: 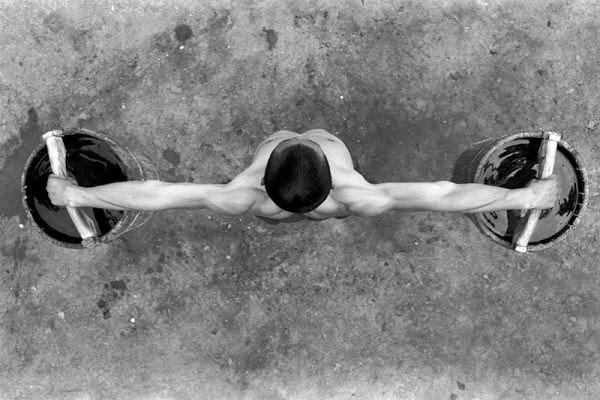 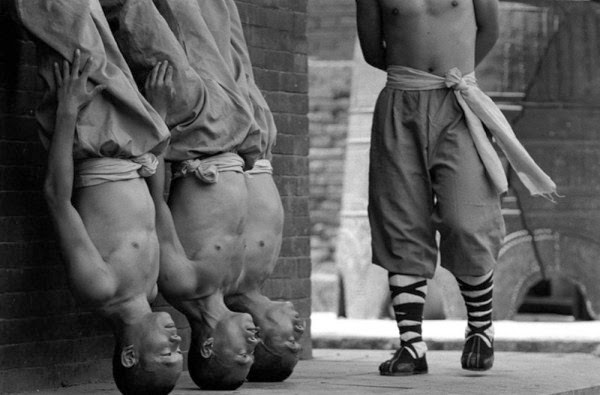 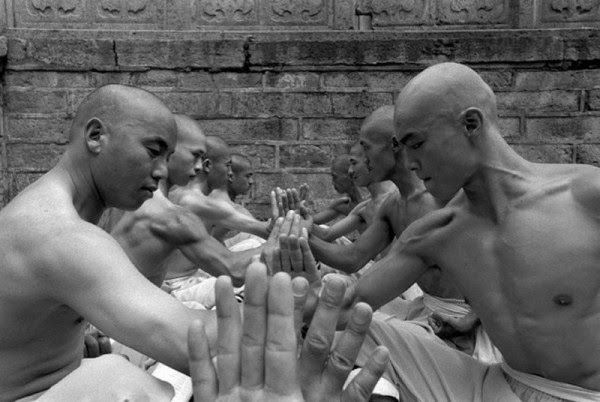 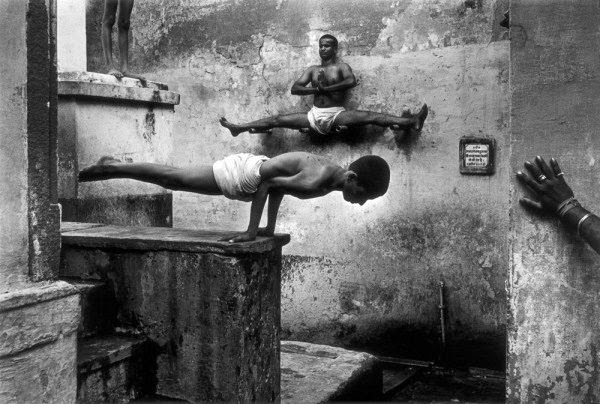 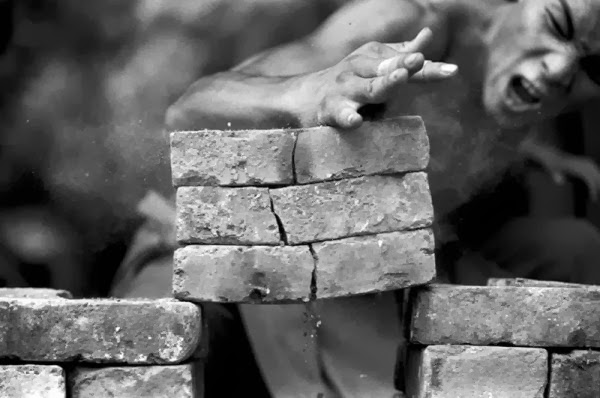 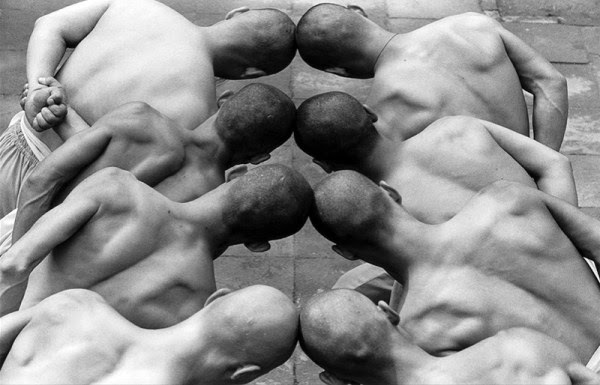 Shaolin Kung Fu - Shaolin Monks Training
Posted by Owen_Schilling at 5:05 AM No comments: 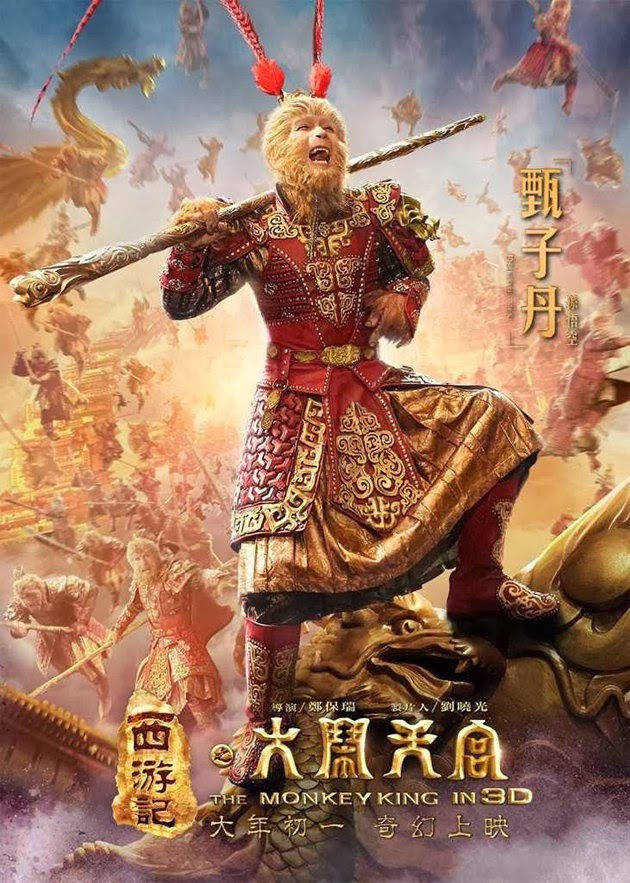 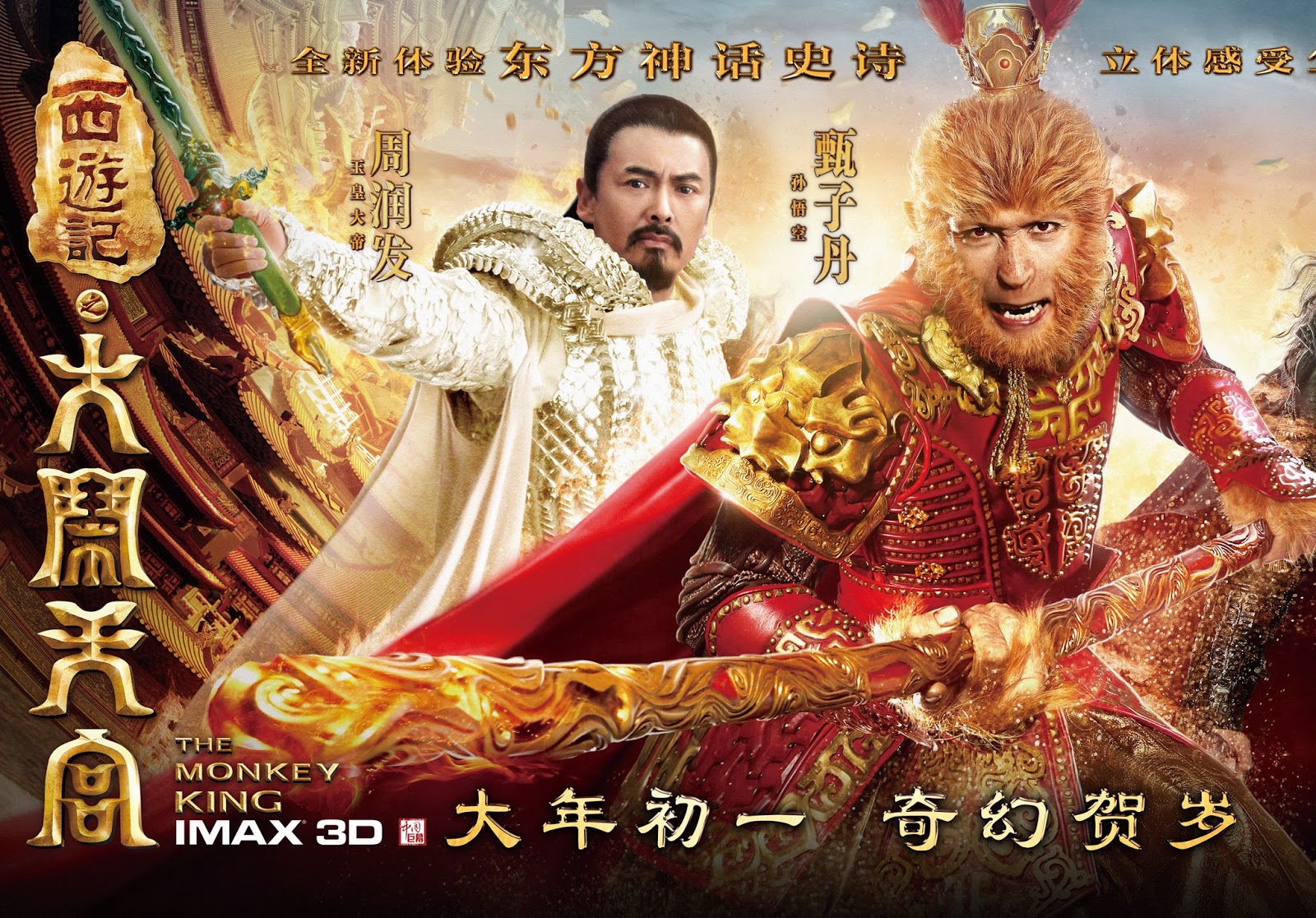 The top grossing movie in the world right now is a Kung Fu movie! The latest version of the Monkey King Starring Donny Yen in 3D!